iPaaS – Think Before you Leap 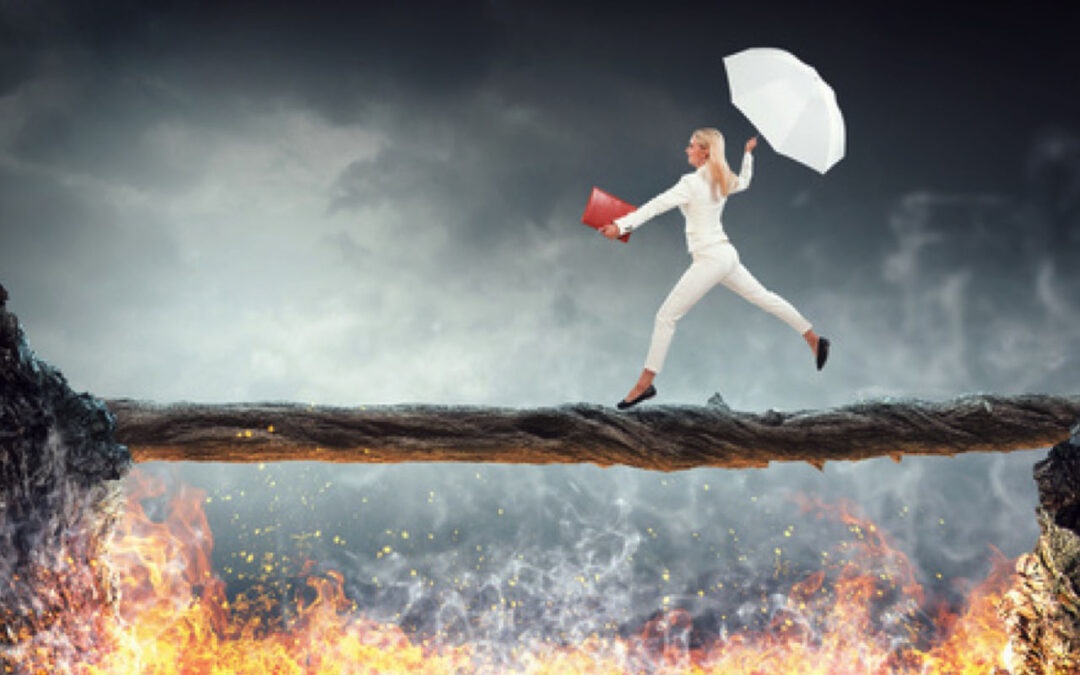 In the previous blog, we had an introduction to the newly emerging integration technology iPaaS, which is spreading its roots in all directions at a rapid rate. The iPaaS space is evolving and it has become capable enough to deliver the capabilities of existing middlewares like ESB, data integration tools, B2B gateways and different API management platforms. However, for the new and old organisations, the dilemma still lies in choosing the right platform for the business integration scenario. Before choosing, it’s essential to understand the existing platform first and then make a wise decision to choose the best fit.

For years, Enterprise Service Bus (also called as ESB) had been ruling the integration world and has been the best suited architecture for integrating the enterprise-wide applications and complex processes of on-premise systems. With the technology shift and the advent of cloud technologies, now and then the integration among these systems became more challenging and critical. Leading to the emergence of iPaaS. This definitely poses the question – is it the end of ESB?

Let’s classify ESB and iPaaS to gain a better understanding.

The need for ESB arose when point-to-point integration became tedious over a period of time, while becoming difficult to manage every time a new system needed to be integrated. Point-to-point integrations weren’t managed centrally and were hard to troubleshoot. These codes also referred to spaghetti/custom code which were spread across all the applications – leading to tighter dependencies within the systems. In the end, ESB facilitated a way through using the enterprise service bus; allowing systems to separate from each other. ESB architecture allowed all the applications to be connected to the bus and then communicate, irrespective of the dependency on, or knowledge of the other systems.

In the recent years, implementation approaches have changed a lot following the introduction of SaaS and PaaS services. Much of the business process tasks have been moving to the cloud.  Likewise, the need to couple with mobile, big data, and IoT has also gradually increased for enhanced business analytics and simplicity. In the end, leading to increased complexity of the integration between the on-premise and cloud systems. Many businesses have used embedded integration capabilities to solve their user case-specific needs but have ended up with writing custom codes to integrate. Again, point-to-point integration is beginning to come into picture.

Today, businesses are looking for a hybrid and hassle-free solution which will overcome the challenges of integration, now and in the future. iPaaS is the application and data integration platform of the new era which has the capabilities typically found in the ESBs, ETLs and different API management platforms. It helps enterprises to avoid the above point-to-point integration nightmares because the design and administration functions are centralised in iPaaS.

The ESB-based applications are driven by the IT department; creating a dependency. Ad hoc applications require flexible, lightweight and real-time integration. To integrate such application in an ESB is a complex task and requires expertise of the IT department which defeats the whole purpose of ad hoc application initiatives and slows down the delivery of the project. iPaaS solutions meet the demands of simplicity, flexibility and real-time capabilities of fast-paced ad hoc integration.

ESBs are recommended for organisations who have complex internal architectures and want systems to be held together, specifically on-premise and legacy systems. If it’s a smaller company with lower IT complexity and less on-premise software, it’s better to go for an iPaaS from the start. iPaaS, on the other hand, offers a more lightweight integration solution better suited for flexible and real-time applications, which are critical requirements of cloud-based services

A multi-tenant architecture refers to a single instance of software running on a single server while serving multiple tenants. A tenant is a group of users who share a common access with specific privileges to the software instance. With a multi-tenant architecture, a software application is designed to provide every tenant a dedicated share of the instance – including its data, configuration, user management, tenant individual functionality and non-functional properties. The ESBs are complex when it comes to achieving the multi-tenancy over it and that’s why it’s not preferred when it comes to multi-tenancy.

On the other hand, iPaaS has its added advantage of multi-tenancy over ESB; ultimately helping complex organisations to significantly reduce administrative and infrastructure costs.

ESBs have been emerging in its integration space with the SaaS-based applications and so-called Lightweight ESBs or cloud ESBs but, haven’t yet reached up to the mark. However, iPaaS has its own lightweight connectors which are best suited for the SaaS integration.

ESB and the IoT integration have been poorly suited due to the nature of IoT integration. IoT devices require lightweight connectivity, low latency required for optimal performance as well as demands for real-time integration which at this moment is a tedious task to be achieved using ESB. An iPaaS simply knows what IoT wants and it provides a necessary combination of high scalability with low latency as well as high performance. Therefore making it easier to conclude that the better integration solution for IoT is iPaaS.

ESB had always been powerful in achieving the on-premise integration scenarios and is most preferred for meeting up the complex integration architectures. It has been continuously evolving in its space and overcoming its grey areas which in fact is good news for the people who are using ESB. Today, iPaaS and ESB are used together by organisations to meet the integration demands of the legacy system as well as staying updated while integrating with the cloud, big data, SaaS, and IoT technologies.

IPaaS is emerging extensively and has been meeting a wide range of capabilities of the existing ESBs, ETLs and application gateways. The product strength is growing with time and consistently meeting the integration demands of the new era. Today companies must reconsider some of the old standards. In addition, it must not lose its focus on the technological advancements in the integration domain. At last, it’s a competitive world!

We use cookies on our website to give you the most relevant experience by remembering your preferences and repeat visits. By clicking “Accept All”, you consent to the use of ALL the cookies. However, you may visit "Cookie Settings" to provide a controlled consent.
Cookie SettingsAccept All
Manage consent

This website uses cookies to improve your experience while you navigate through the website. Out of these cookies, the cookies that are categorized as necessary are stored on your browser as they are essential for the working of basic functionalities of the website. We also use third-party cookies that help us analyze and understand how you use this website. These cookies will be stored in your browser only with your consent. You also have the option to opt-out of these cookies. But opting out of some of these cookies may have an effect on your browsing experience.
Necessary Always Enabled
Necessary cookies are absolutely essential for the website to function properly. This category only includes cookies that ensures basic functionalities and security features of the website. These cookies do not store any personal information.
Non-necessary
Any cookies that may not be particularly necessary for the website to function and is used specifically to collect user personal data via analytics, ads, other embedded contents are termed as non-necessary cookies. It is mandatory to procure user consent prior to running these cookies on your website.
SAVE & ACCEPT